I was staying over at Boyfriend’s house and (surprise) he had no groceries, so we were excited to try a new place, Yang’s Chinese Restaurant. 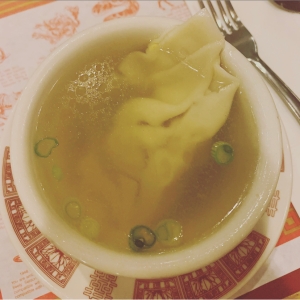 They have a pretty expansive menu when you dine in. When you get take out they have a smaller menu, probably to help with quality control. 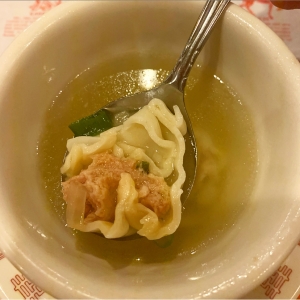 I got the Sesame Chicken Dinner Combo because it came with fried rice, an egg roll and soup and I was able to get Wonton Soup which I absolutely love. 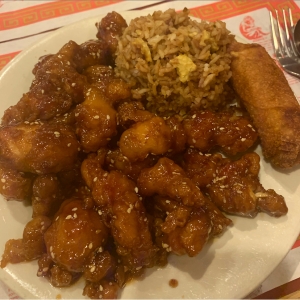 The sesame chicken was good. I got it at a 1 spice level, which means mild AF, which was perfect for me. 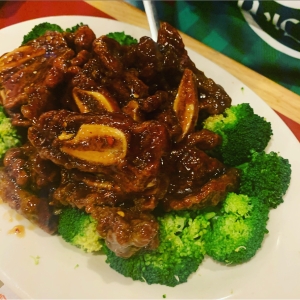 Tom got the Beef Short Ribs. He would not recommend it, due to it looking like a lot, but once you’ve cut around the bone it doesn’t leave a lot of meat left. 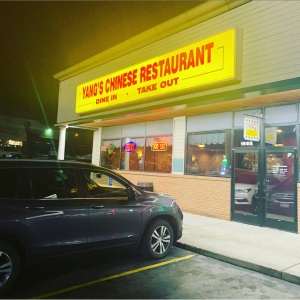 Our waitress was attentive and we were in and out pretty quickly. We noticed that we were the youngest people in the place haha and the staff seemed to know many of the other patrons, but that just means that they have a lot of loyalists in Woodbury!